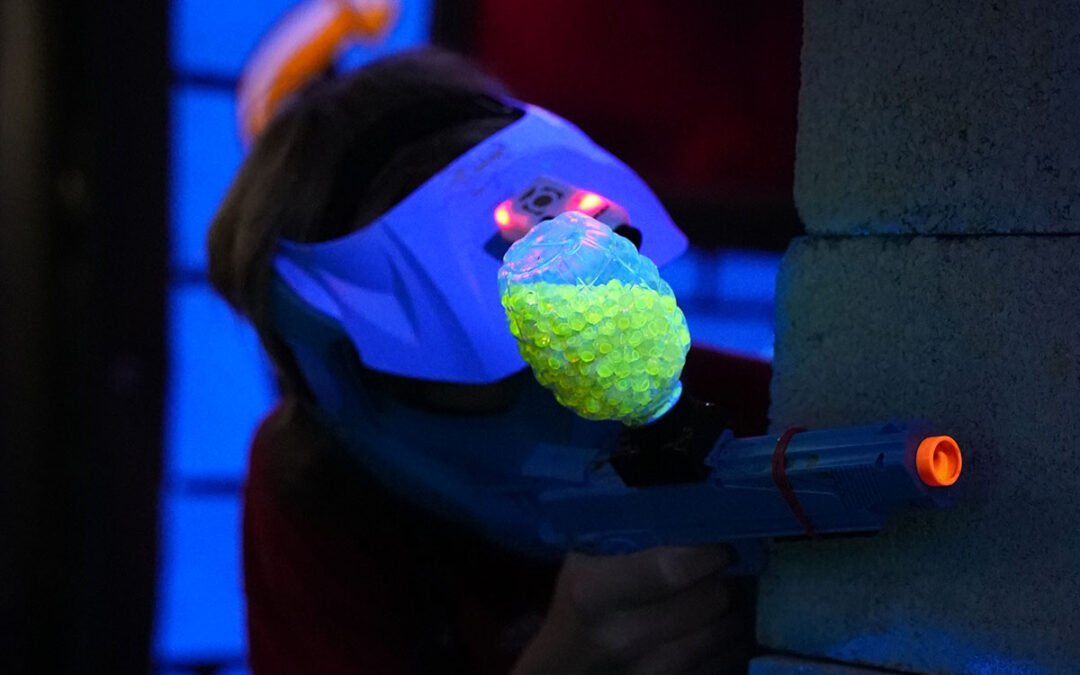 Everyone has that cousin, uncle, or dad who’s good at everything. When you break out the corn hole boards, for example, there is no doubt they are going to dominate. Still, you want to beat them. Young and old want to take them down and become the champion of the garage, backyard, or arena. However, in the back of your mind, you know that it’s futile to believe you’ll ever win consistently.

It’s not fair for you or the kids if the king or queen of the backyard got to the activities first, right? Well, what if you could beat them at their own game, or more specifically, your own game? What if you get could to the next great game first and develop your skill before you break it out at the next birthday party or family gathering?

Whether you want to hone your skills on the next new thing so you can hustle the games champion in your life, or you just need something new to keep the kids entertained, here are X games that are new or your might not have heard of them yet

Eight Fun Games You May Not Have Heard Of Yet

Move over corn hole, there is a new yard game in town. Kan Jam provides some of the best elements of yard activities into one amazing game. It’s a flying disc game with a frisbee and two canisters into which players attempt to toss the disc. The catch is that a teammate can knock the frisbee into the can or cause the disc to touch the can to score points.

Teams of two take turns throwing the frisbee toward the plastic cans, earning points if it lands in one of the cans or is knocked into it. The cans are open on top and have a slot in the front. The object is to earn an exact score of twenty-one; however, you win automatically if you toss the frisbee through the slot or manage to get it in through the top of a can without the assistance of a teammate.

“All of our products are designed, tested, and many are manufactured right here in the USA, so you can feel good about the products you buy from us.”

Carpet Ball is played on a long table that looks a lot like a shuffleboard table, except that it is covered with carpet. You can find plans to build your own carpet ball set up, or you can

Each player is given five balls to position on their side of the table in whatever manner they wish. You can place them in a row, column, or whatever pattern you choose, as long as they are within arms-length. Then you take turns attempting to knock each other’s balls into a trough at your opponent’s end of the table. The thrower uses their hands to roll the cue ball.

If you knock in all your opponent’s balls, you win, except with one caveat. Your opponent gets one last attempt to knock your remaining balls in the trough. If they do, it’s a tie, and there are tiebreaker rules:

Carpet ball can be played by almost anyone and most people catch on quickly.

You’ve heard of pickleball, but have you heard of 4 Square PickleBall? If you want to add a little something extra to a game that has already become wildly popular, you can pick up this unique pickleball net set up, make a few chalk marks, and play in a square.

If you ask your kids if they want to fight with swords, they will probably say yes before you even tell them it’s possible to play safely. You can find Battle Cage at Black Mountain Adventure Zone.

“Challenge your friends to a duel they’ll never forget. You’ll be blown away by this sword fight experience from sound effects to live scoring thanks to the smart belt and blade combination. Plus your spectators can cheer on their favorite competitor from the sidelines while they wait their turn.“

At our facility you can, host a tournament complete with on-deck sparing practice and bracket tracking to determine the true champion of your group. Experience the Battle Cage! You and your party will feel like pirates or samurai dueling for the grand prize.

GellyBall is one of the most exciting new games and is rapidly growing in popularity. GellyBall began in Texas and has now expanded across the United States and beyond. In fact, over 800 GellyBall retailers may be found in twenty-two nations. GellyBall’s quick growth clearly indicates that there is something exceptional about it.

What makes GellyBall so revolutionary is its balance between accurate shooting and painless ammo. GellyBalls travel with more zip than Nerf ammo but are far lower impact than paintballs or airsoft. It feels like being flicked with a rubber band. However, the blasters are accurate up to sixty feet. Adults and kids as young as five have a blast playing GellyBall! Other GellyBall facts:

This is a great game, especially for younger kids. It takes the fun elements of croquet, the scoring, and competition, and combines them with something anyone can do, kick a ball. Younger kids and adults alike enjoy this soccer/croquet mashup game.

Of course, you’ve heard of laser tag. We discussed in a previous article that laser tag can trace its origins back to the late 70s. What you may not realize is that laser tag has received some major updates since you last played. Our laser tag equipment and gameplay are much more exciting:

“Forget the old heavy vests and uncomfortable gear. Our LaserWar taggers feature wireless headband sensors with sound and vibrations to inform each player of their actions and status.”

Players love checking their stats at the end of each round, and we have plenty of game variations to keep things interesting throughout a party. The only reason you would want to stop playing laser tag at Black Mountain Adventure Zone is to switch to GellyBall.

The only reason these two games might not belong on this list is that you’ve almost certainly heard of them by now.

Ladder ball was likely invented in the 1990s. It involves a three rung ladder-like target at which players through three bolas each. The object is to score twenty-one points, with the top wrung being worth one point, while the middle is worth two points, and the bottom is worth one point. Points are tallied after each round (when both players have through all of their bolas).

Spike Ball has been one of the fastest-growing games in the country for many years. From their website:

“It is played 2 vs 2, with a taut hula hoop sized Spikeball net placed between the teams. A player starts a point by serving the ball down on the net so it ricochets up at his opponents. They have up to three hits between them (just like Volleyball) to control the ball and bounce it back off the net.”

What is Your Favorite Game?

What is your favorite outdoor or indoor game? We would love to hear from you. Feel free to let us know in the comments below. If you would like more information about how you can experience GellyBall, Battle Cage, Laser Tag, or all three at the same party, reach out to the team here at Black Mountain Adventure Zone today.